As people around the world celebrate International Women’s Day on March 8, countries from the United States of America to Cambodia will officially honor women’s rights and achievements across the political, economic, social and cultural spheres.

The impetus for establishing an International Women’s Day can be traced back to the following poster! 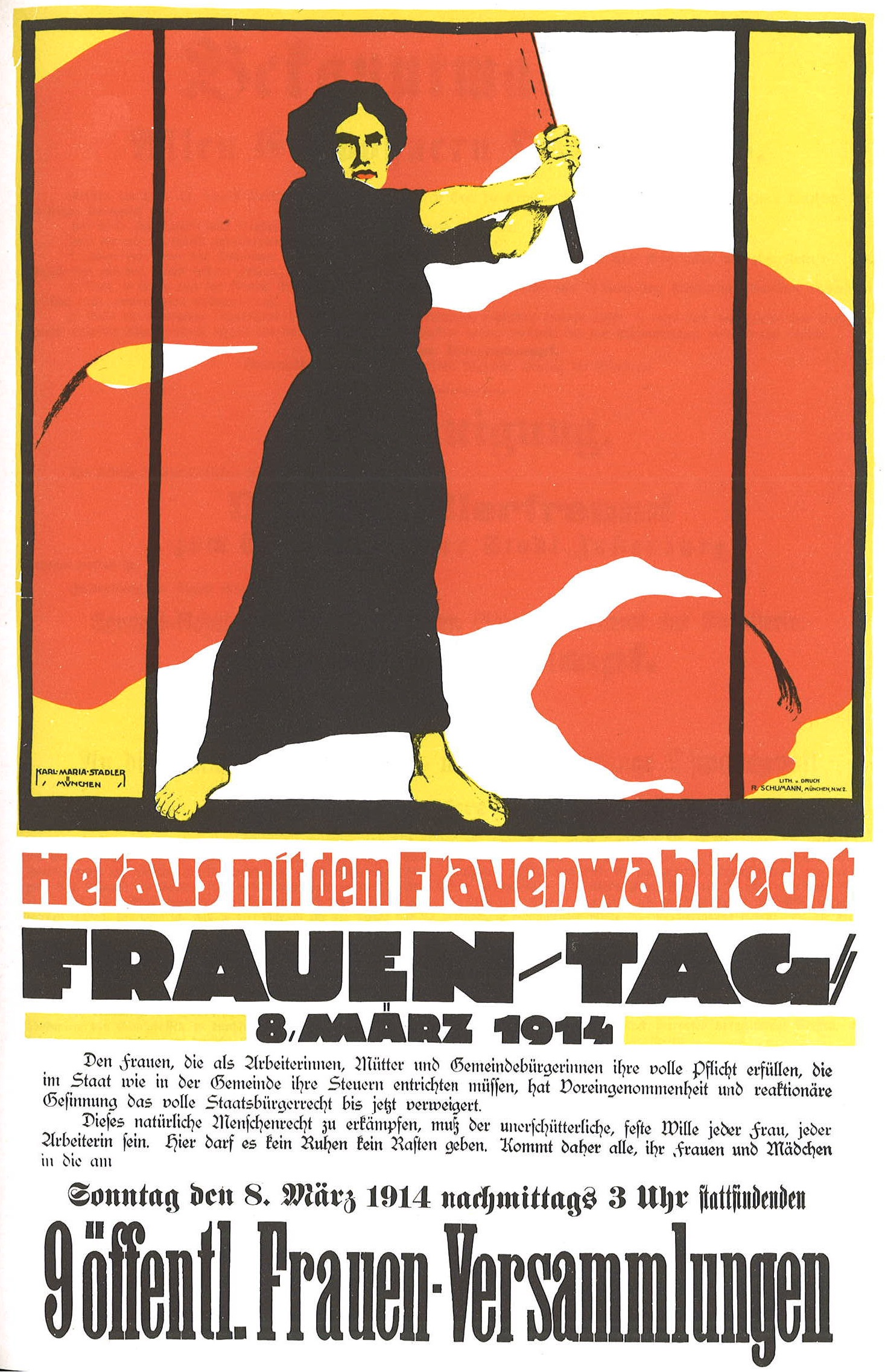 New York City, February 1908: Thousands of women who were garment workers went on strike and marched through the city to protest against their working conditions.

In August 1910, an International Socialist Women's Conference was organized to precede the general meeting of the Socialist Second International in Copenhagen, Denmark. Inspired in part by the American socialists, German Socialist Luise Zietz proposed the establishment of an annual Women's Day and was seconded by fellow socialist and later communist leader Clara Zetkin, supported by socialist activist Käte Duncker, although no date was specified at that conference. Delegates (100 women from 17 countries) agreed with the idea as a strategy to promote equal rights including suffrage for women.

While the origin of International Women’s Day celebration was much radical than what we might expect today, over the decade, the issues and themes for 8th March has been more or less about equality.

Talking specifically about gender equality at workplace, when women went to work in factories during World War II, they shattered the myth that they weren’t capable of doing the same work as men. Today, though, despite a trend towards greater equality, some countries still ban women from certain jobs. Most organizations haven’t been able to close gender pay gap and many IT companies struggle to balance their gender ratio in technology.

As People Matters brings to you the campaign SheMatters on creating equitable workplaces for women and others forms of diversity, here is a look at some of the most talked about women’s issues on Women’s Day, over the decade. 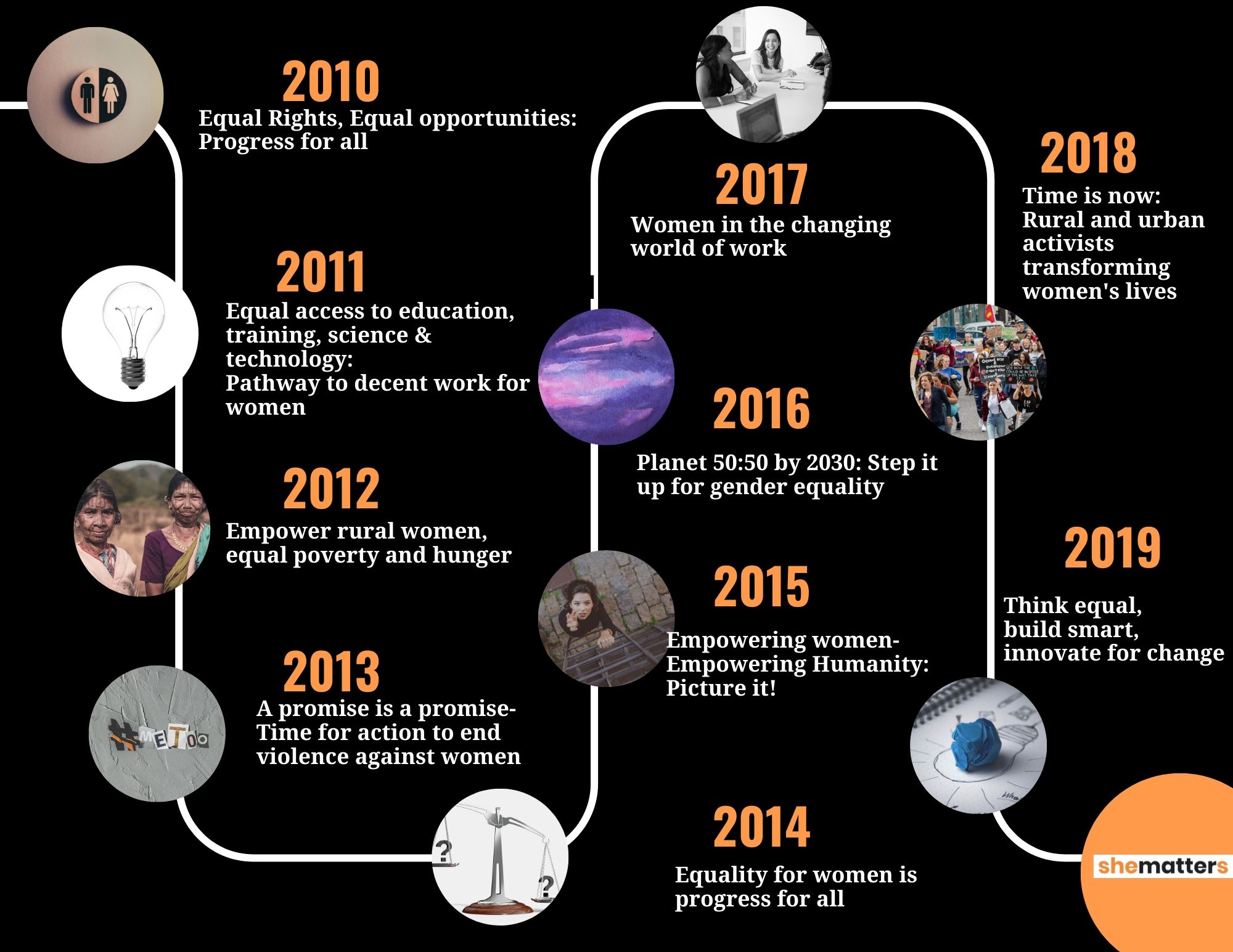 This year’s theme advocates that equality is not just a women's issue but a business issue. Gender equality is essential for economies and communities to thrive.  A gender equal world can be healthier, wealthier and more harmonious - so what's not great about that?

Anushree is Senior Manager–Research & Content Strategist APAC. She predominantly leads and manages research and branded content. HR Technology, Diversity & Inclusion, and Employee Experience are some of the key themes Ansuhree actively follows and writes about. She holds an MBA in Human Resource Development from Delhi School of Economics. You can reach her at anushree.sharma@gopeoplematters.com linkedin.com/in/09anushree twitter: @AnushreeS09
NEXT STORY: Next curve resides in value creation

Allyship must become part of the company’s DNA: Brenda Gaddi