The year of 2021 saw a lot of innovation, resilience as well as resignation in the business world. Yet in this new world of work, it also saw a lot of leadership movements all around. The organisations who found a way to sustain themselves, started looking around keenly to find new leaders to take them forward. With that in mind, we curated the top prominent leadership movements of the year for you to read in this holiday season.

Parag Agrawal's appointment as the new Twitter CEO after Jack Dorsey stepped down, multiple challenges presented themselves with this leadership change. Learn what lies ahead for Twitter's first ever CEO of Indian origin.

Leena Nair was announced as global CEO of French fashion group Chanel this month. This milestone was another feather in the cap of this thirty year veteran, who holds the rare distinction of being the first female, first Asian, and the youngest-ever CHRO of London-based Unilever. Read more to know the details.

Soma Pandey joined the HR global leadership team of Cognizant as Head of Talent Management earlier this year.  Read the appointment news to know her role in detail.

Disprz announced the appointment of Anil Kapur as Chief Commercial Officer earlier this month as part of the company's acceleration efforts towards growth and expansion in the APAC and Middle East market. Read full story. 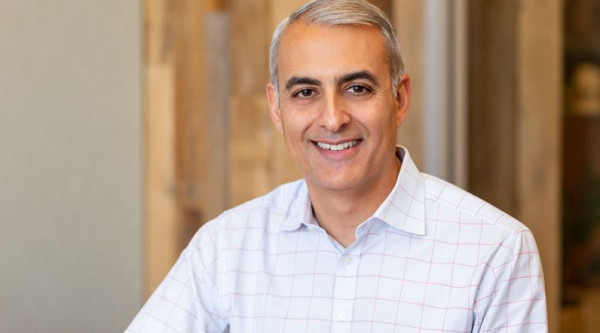 Earlier this year, David Wadhwani returned to Adobe as EVP and CBO, Digital Media from Greylock Partners where he is a venture partner. Read the full news about his appointment.

The first woman Chief Economist of the International Monetary Fund, Gita Gopinath would be stepping up to the position of First Deputy Managing Director (FDMD) in 2022 as current FDMD Geoffrey Okamoto departs the organisation. 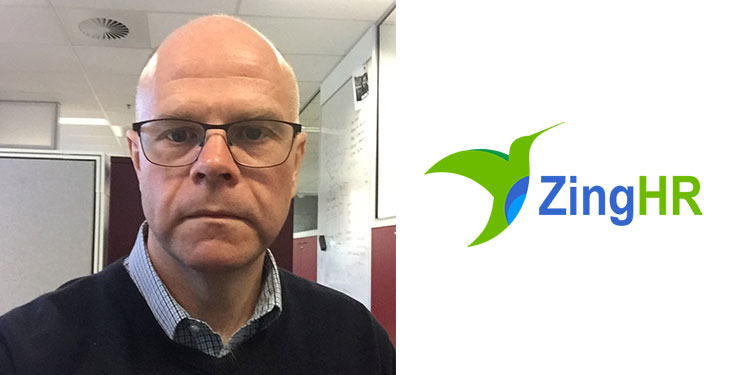 ZingHR had announced the appointment of Michael Good as its Global Chief Operating Officer earlier this year, bringing a professional experience of 30 years in consistently delivering business outcomes. Read the full story. 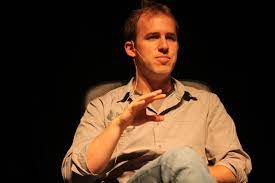 Salesforce announced this year that former President and COO Bret Taylor would lead the company with founder Marc Benioff as Vice-Chair and co-CEO. The news of Taylor’s promotion came just days after he was appointed Independent Chair of Twitter after CEO Jack Dorsey stepped down. Read the full news.

QBE to fast-track people and culture strategy with Amanda Hughes

QBE Insurance named Amanda Hughes as Group Executive in december this year. She was hired to oversee the company's people and culture strategy. Read here to follow the details.

HR industry veteran Kristi Hummel was hired as Chief People Officer by Skillsoft this year, bringing with her over 25 years of people leadership experience in the technology industry. Read the full details of her appointment.

Leadership movement in a nutshell - 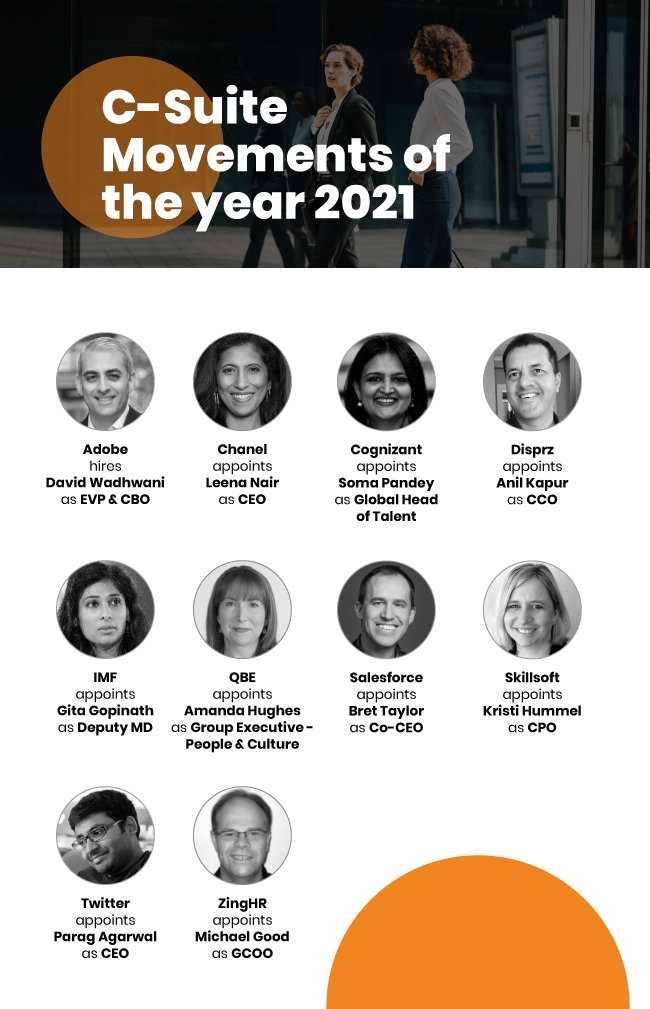 Note: We have tried to include all the essential movements among the senior HR leaders. If we have missed anyone, please let us know and we would be happy to add it to our list. See you all next year!

Ajinkya Salvi is working as Senior Associate - Content with People Matters. You can reach out to him at ajinkya.salvi@gopeoplematters.com
NEXT STORY: #Rewind2021: The hottest headlines of the year

Tech Tension: About half of global employees frustrated by work provided tech, a quarter could quit

5 Top causes of employee attrition you must address now