Leaders don’t do different things but they do things differently. With Covid-19, this crisis has caught world leaders off-guard and has demonstrated that some of the powerful governments and their economies are ill-prepared to deal with an aggressive outbreak.

Former US President Barack Obama once said, “If women ran every country in the world there would be a general improvement in living standards and outcomes.” Well, that will take a lot of time but there are many countries that are being managed by the women leaders, and all these leaders have shown how to deal with this pandemic. These female leaders are showing compassion, giving hope, and committing for better healthcare in the future and not just managing crises. 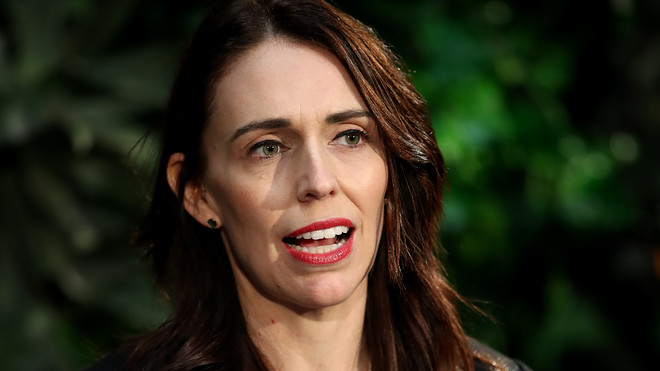 The Prime Minister of New Zealand had already broken new ground as a working mother who is leading a nation. Her ability to empathize with the victims and then drive support for the ban of the semi-automatic weapon was a case study in leadership during a crisis. During the crisis, she was empathetic towards the citizens. Her “stay home, save lives” video messages gave confidence to the Kiwis and she chose Facebook live to reach out to people at the time of crisis.

Her kind approach and gesture of asking each one to help one won her huge fan base. She is consistently sending out clear and consistent messages and her messages are connecting with people on an emotional basis. The former Prime Minister of New Zealand has said, “People feel that Ardern doesn’t preach at them; she’s standing with them.” 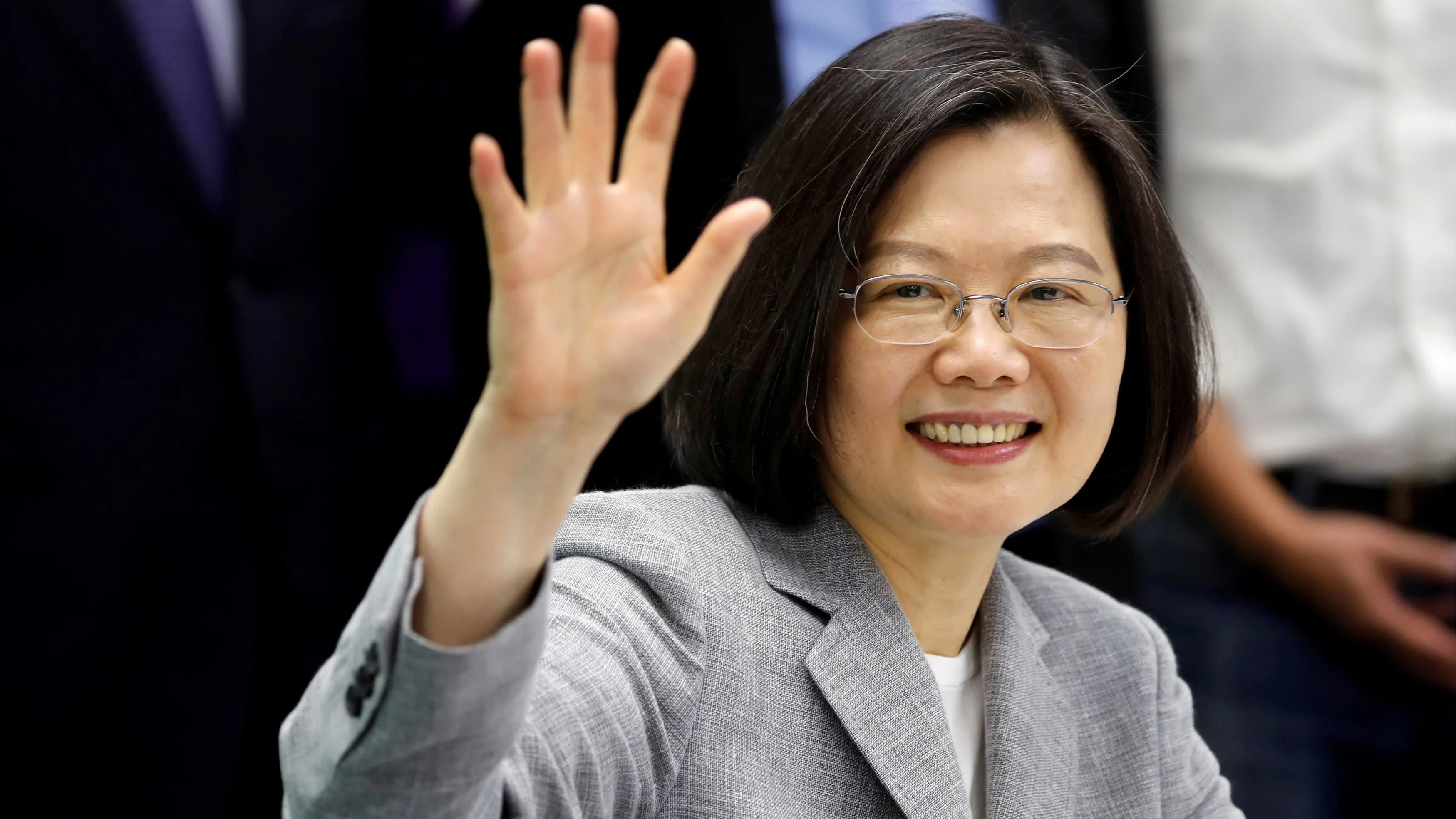 Taiwan’s President took the early decision of stopping all the flights from China and screening passengers from Wuhan in December has helped the country to control the coronavirus in the region. She formed the Central Epidemic Command Center which coordinated across the government departments and mobilized the necessary resources during future crises.

The government also increased the production of personal protective equipment and is now exporting the kits to other parts of the world. Due to the President’s pro-activeness, the total corona case in Taiwan is just 429 and 322 people have recovered. The US State Department cites Taiwan's coronavirus success in calling for Taiwan to be given observer status in the WHO's World Health Assembly. 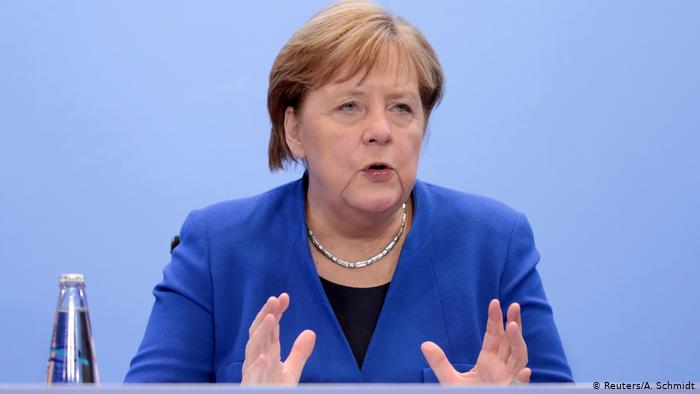 The German Chancellor has run the country for many years and she has immense experience in managing crises such as the financial crisis of 2008, migrant influx in 2015, and most popularly the eurozone debt crisis.

The positive cases in Germany are very high but death due to infections is very low, far lower than most other European countries. In all her messages, she appeared calm and calmly appealed to citizens the cause of the virus and how to slow it down.

She put it very firmly that, as a woman who grew up in communist East Germany how difficult it is to give up freedoms, yet as a trained scientist emphasizing that the facts don’t lie. Very firmly she said, “This is serious, take it seriously. “Since German unification — no, since World War II — there has been no challenge to our country in which our acting together in solidarity matters so much.” 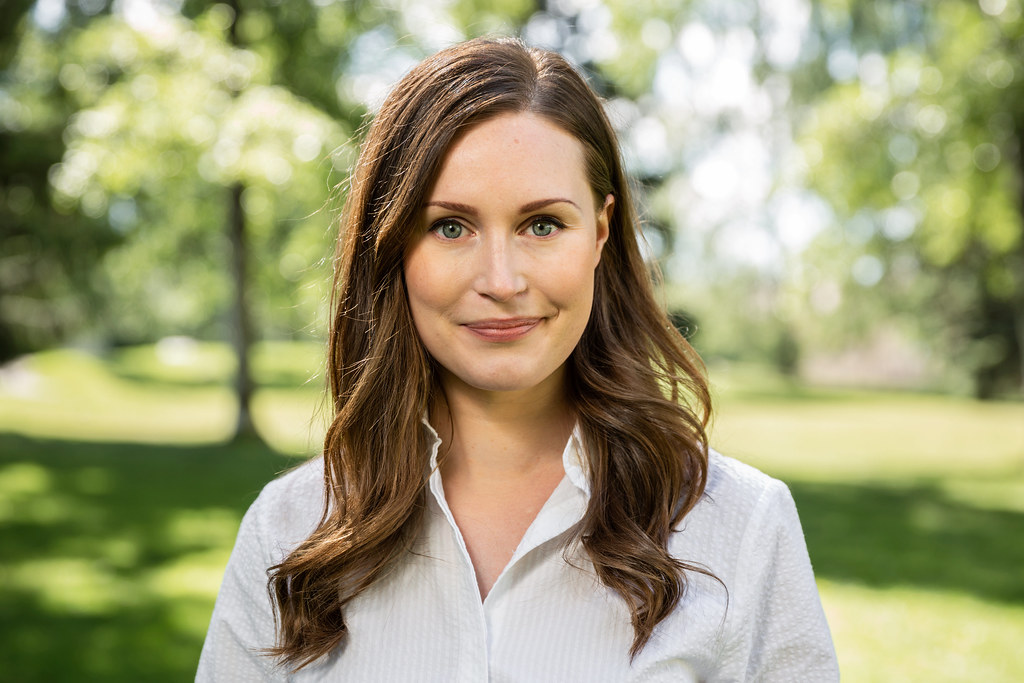 Last year, she became the world’s youngest Prime Minister of Finland and known for her straightforward decisions. She imposed a strict lockdown with all the neighboring countries such as Norway, Sweden, and Russia. It helped the country contain the spread of the virus to just 4,000 cases and 140 deaths.

The country is famous for superlative levels of happiness, its education system, and the social safety net. Now, Marin is showing the true effective leadership

Former Prime Minister, Paavo Lipponen gives her high marks. He said, “Sanna Marin is a once-in-a-generation natural political talent. Also, in a recent poll, 85% of the citizens supported the Prime Minister’s way of handling the pandemic. 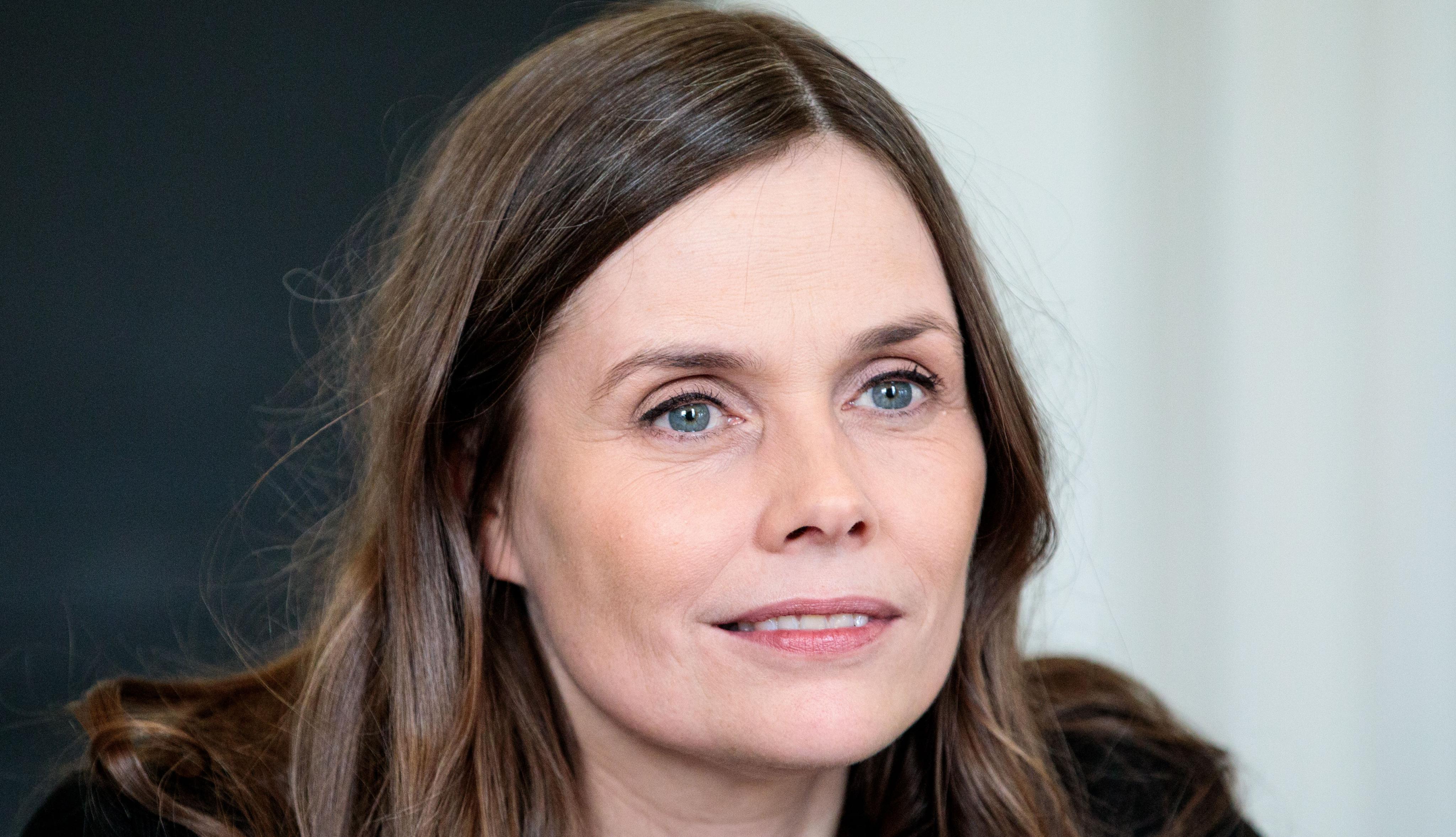 The Iceland Prime Minister Katrín Jakobsdóttir took a very significant decision of offering free testing to all citizens, not only those with symptoms but for anyone who wants to get tested.

The Prime Minister has also extended its partial employment benefits scheme and streamlined the financial restructuring process for businesses, and helped companies pay severance packages to mitigate the economic impact of COVID-19.  Jakobsdóttir introduced emergency measures worth 8% of gross domestic product to counter the impact of the coronavirus.

The world is in dire need of leaders who can act intelligently in the time of crisis. With more such leaders world will become a better place. This is not the only crisis that has appeared, there will be more in the future but people will remember those who handled it well.